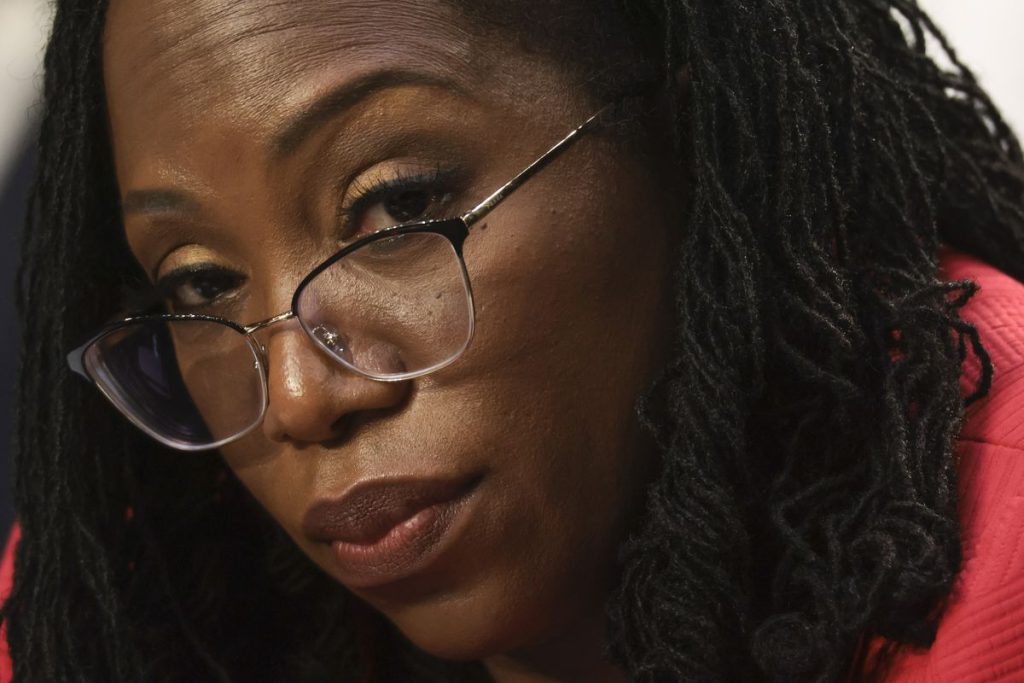 I believe we can say that it has been confirmed that Judge Ketanji Brown Jackson, who was nominated to sit on the US Supreme Court by President Joe Biden‘s progressive handlers, has a history of going lenient on child sex perverts. Regardless of the gaslighting excuses given by Brown and the misinformation news media, it […]

The post Convicted Child Sex Offender Thanks Judge Ketanji Brown Jackson For Giving Him a Lenient Sentence appeared first on The Beltway Report.

END_OF_DOCUMENT_TOKEN_TO_BE_REPLACED 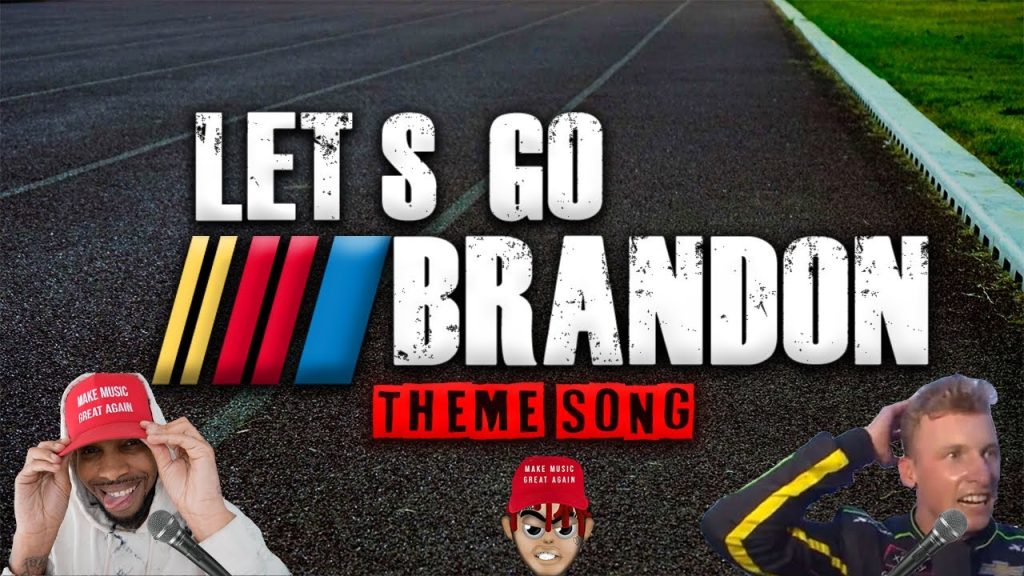 Something that began as a misheard chant from a crowd of enthusiastic racing fans has grown into a national theme song. It all started during a post-race interview on NBC Sports. NASCAR driver Brandon Brown had just claimed his first career NASCAR victory. During his interview, fans began to chant a loud reoccurring chorus. The […]

The post Anti-Joe Biden Song Rockets to Number One on iTunes Chart (VIDEO) appeared first on The Beltway Report.