Terrible candidates typically can’t win, regardless of how much the radical left tries to help out. Two of them, Robert (Beto) O’Rourke and Stacey Abrams, are not winning over voters in their respective red-leaning states, one Politico analysis suggested. The media outlet examined why the two former Democratic superstars are trailing behind their Republican opponents […]

END_OF_DOCUMENT_TOKEN_TO_BE_REPLACED 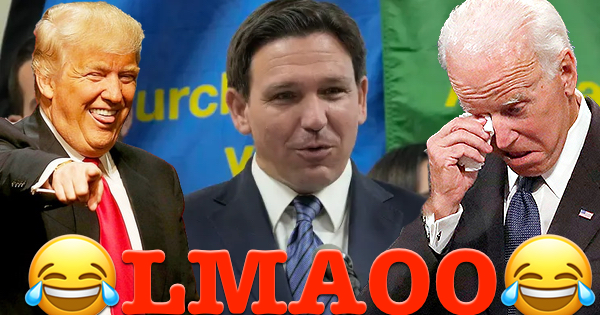 Eric Thompson| Florida Governor Ron DeSantis has a new nickname for Joe Biden, and the left is furious. DeSantis appeared on the Ingraham Angle on Fox News and called out Biden’s September 1, 2022 speech. “I thought it was one of the most disgusting speeches an American President has ever given,” DeSantis said. “He ran as […]

The post LMAO! DeSantis’ New Nickname For Biden Is HILLLLLLLLARIOUS 😂 appeared first on The Beltway Report.

END_OF_DOCUMENT_TOKEN_TO_BE_REPLACED 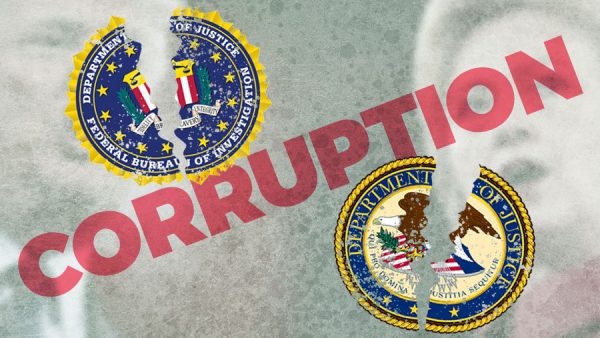 Eric Thompson| There is a problem at the FBI, but you are probably aware of this. According to Rep. Jim Jordan, there are presently 14 whistleblowers who have come out and accused the FBI of making choices based on political factors, if doing so would require breaking the law and harassing ordinary people who have […]

The post 14 FBI Agents RISK IT ALL To BLOW THE WHISTLE On What Rogue Agency Is REALLY Doing … appeared first on The Beltway Report.

END_OF_DOCUMENT_TOKEN_TO_BE_REPLACED 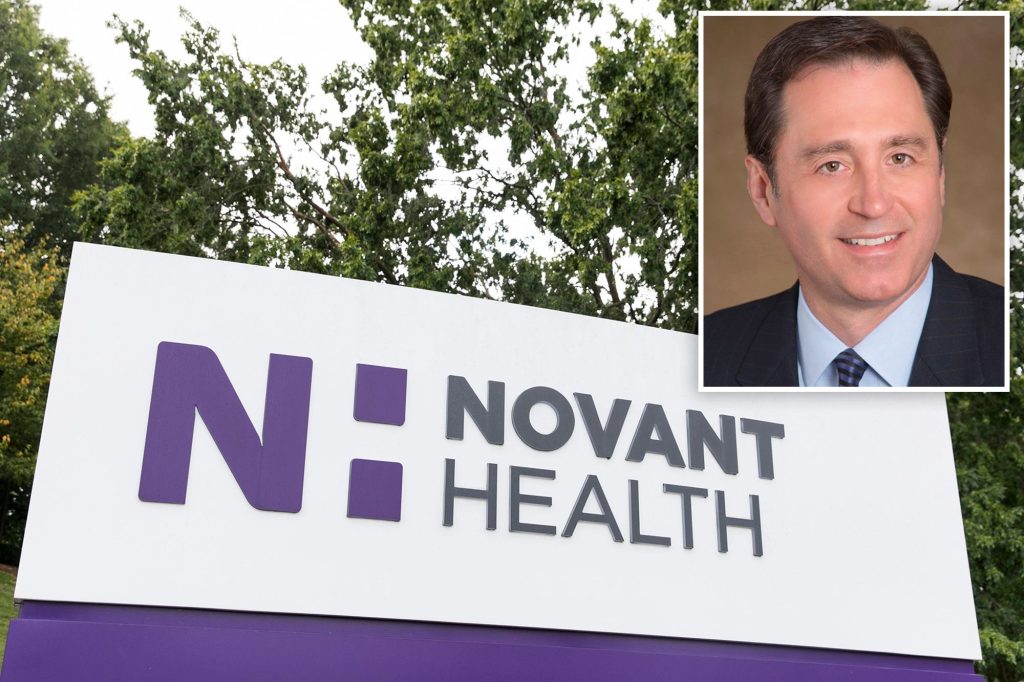 Every once in a while I am surprised by a decision coming out of a courtroom. A federal jury has awarded David Duvall, a former executive with Novant Health, a North Carolina-based health care system, $10 million for his wrongful termination due to his race and gender. In today’s culture of mandated diversity quotas and […]

END_OF_DOCUMENT_TOKEN_TO_BE_REPLACED 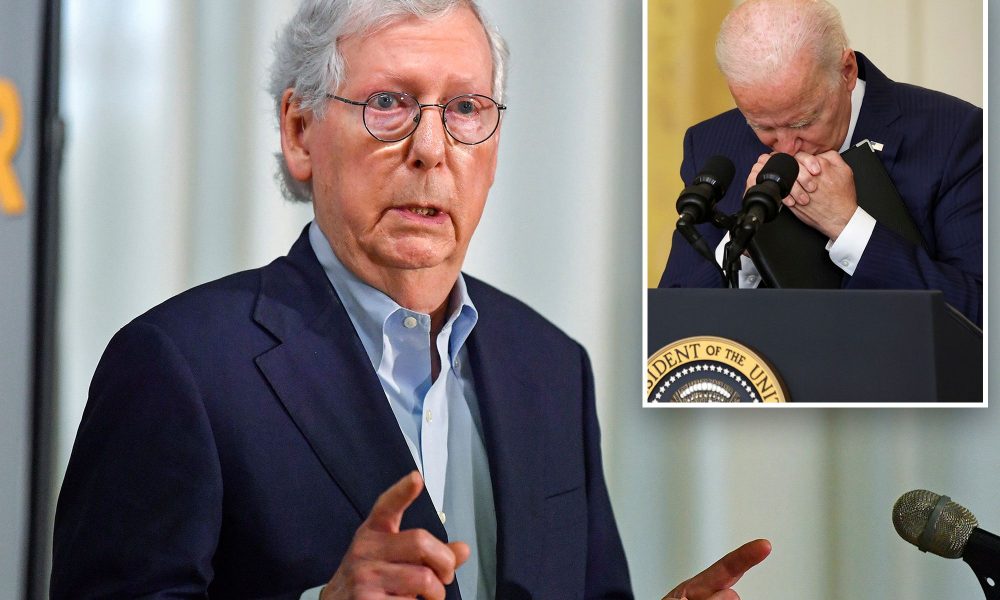 Will Mitch come to the rescue? Once again The Treasury Department has predicted that the U.S. will run out of money, this time in October. Since the government has not operated under a fully legislated and signed US budget since Bill Clinton’s presidency, the power players are calling for increased borrowing to keep the government […]

The post Playing Chicken In DC! ‘Do You Guys Think I’m Bluffing?’: McConnell Doubles Down Against Debt Ceiling Raise appeared first on The Beltway Report.

END_OF_DOCUMENT_TOKEN_TO_BE_REPLACED 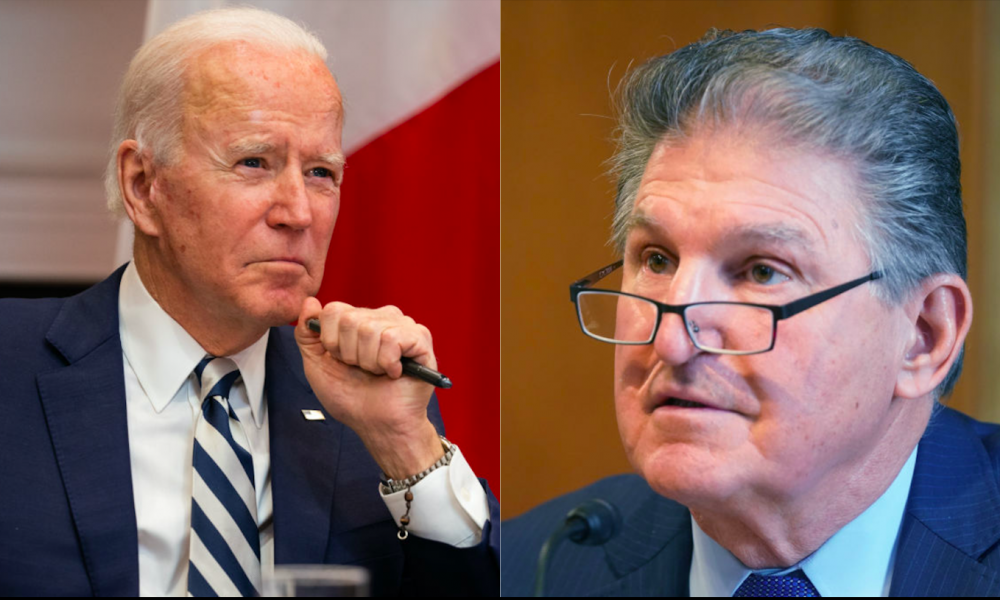 One of the selling points the Biden campaign tried to use against President Trump, was that the US needed a grandpa Joe who could bring civility and calmness back to the Oval Office. Those who did not know the former Vice-President’s history of anger outbursts, relationships with KKK members, and sexual assault allegations bought into […]